Do you enjoy working with UI/UX designers on creating sexy and technically challenging projects? Do you want to work in a small dynamic team in an ambitious startup that is changing the world while working with cool new technologies? Keep reading!

We’re looking for a Frontend developer to join our small fintech-for-good startup. You’ll be working alongside three other developers and two UI/UX designers on mulitple tech products. 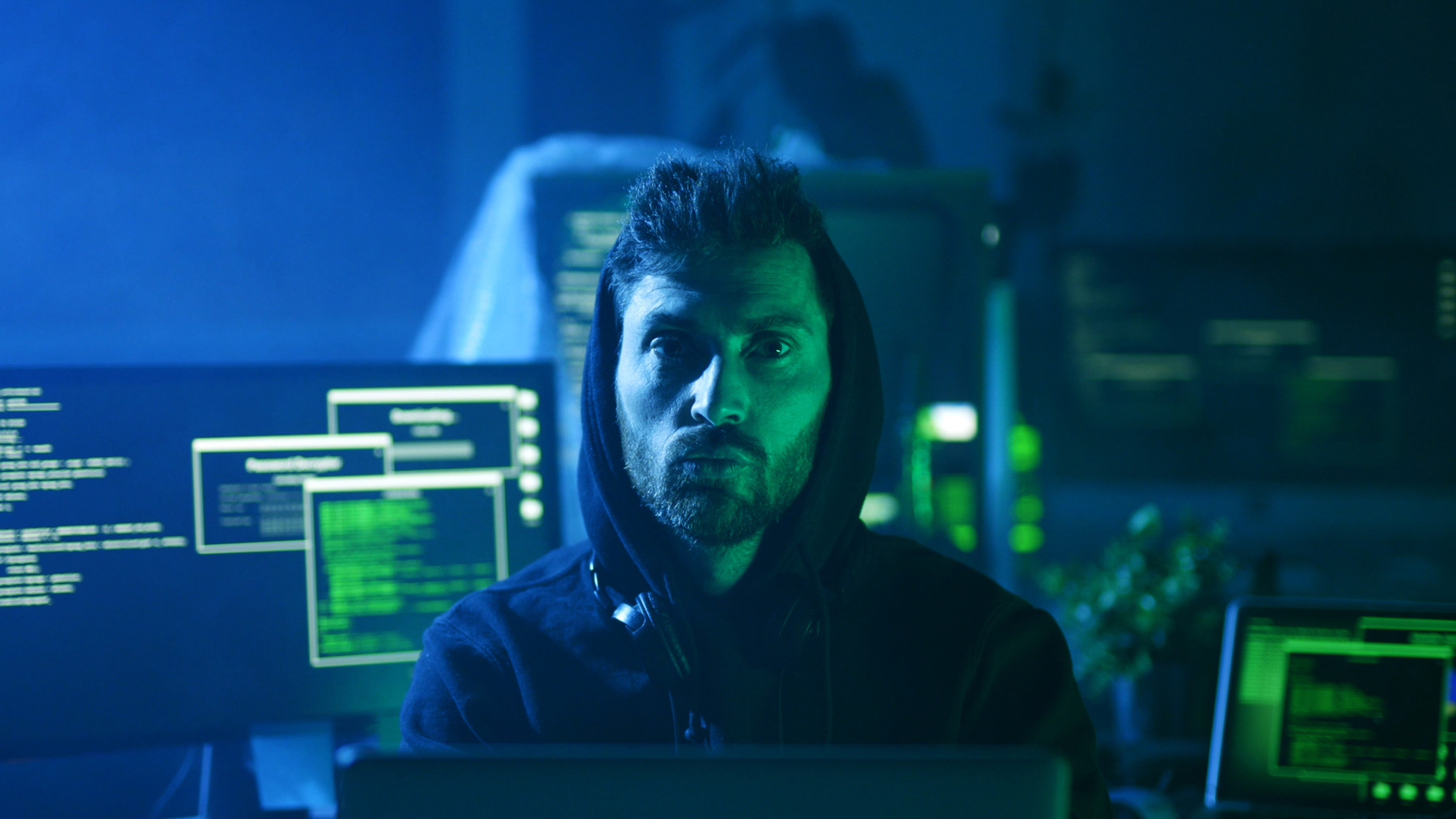 As we speak, Kinder is developing platforms and apps. The platforms will connect top charitable organisations, from around the world tackling the most urgent world problems, and potential donors. We’re using a combination of React, and of course HTML and CSS to build these platforms. Your job would consists of working with designers, product owners, and backend developers to create beautiful and functional products, making our platform intuitive and attractive for all users.

You’ll be working in a team of 10 people and a small army of interns and trainees from different countries.

At Kinder, we’re fighting to empower and encourage you to do good, better – at both ends of the spectrum. We implement research, technology, and storytelling to give you confidence in contributing to effective charitable organisations – and give those organisations the tools to elevate their mission.

Kinder was founded by Mathys van Abbe - founder of Mobypicture and many other web tech companies, and online media man of 2009. Watch an interview about why he started Kinder here.

Lots of room for your own ideas and taking ownership

Flexible office hours, working when it best suits you

A 24 hours open office based in the heart of Amsterdam (you’ll never have to go home again! Well depending on the COVID-19 measures of course)

Best of all, you’ll be working in a social enterprise, making the world a better place!

'Do good better. Be Kinder.'

We’re based in TNW Spaces, “a curated tech hub” in the heart of Amsterdam, founded by The Next Web with partners Google, Booking.com, KPMG and ABN Amro. Over 50 international web tech startups are housed here. TNW Spaces offers the optimal environment for startups and their employees to grow with ever expanding networking opportunities and great synergy. It hosts daily events with inspiring international speakers from, Google, Amazon, and other tech giants. And the Friday afternoon drinks (with view of the Munt tower) are always bustling. 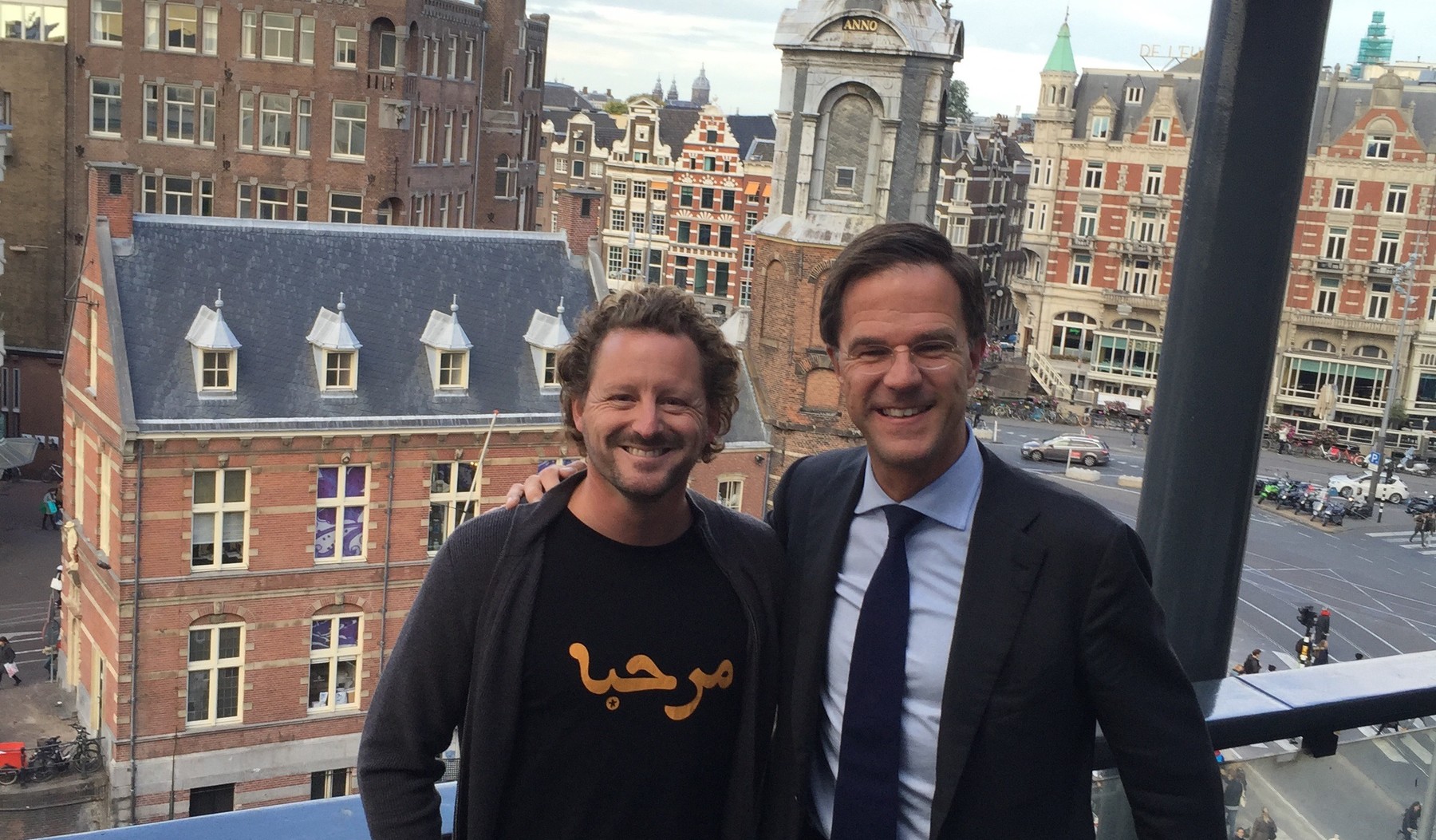